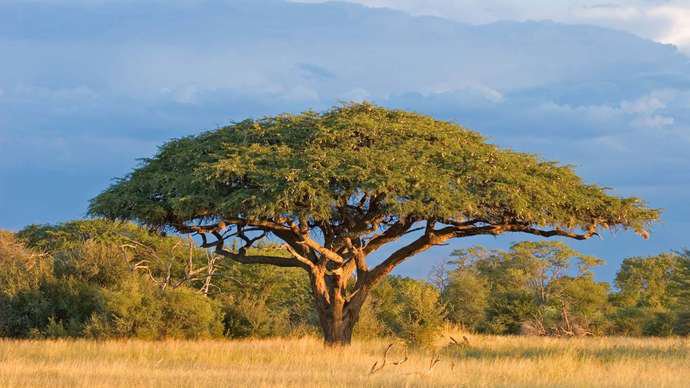 When you hear the word Acacia, many think of umbrella-shaped trees in the African Savanna. Or sometimes shrubs in the dry American Southwest or the Australian outback. Acacias are a group of trees and shrubs with over 1,000 species and a wide range! Let’s take a quick look at the most interesting facts about these trees!

One of the most common uses of acacia is for its wood. This is because it is an extremely durable, dense wood that also resists water damage, many insects and scratching. Because these trees are so fast growing, harvesting acacia wood is sustainable. These features make acacia very popular for woodworking.

Acacia, (genus Acacia), genus of about 160 species of trees and shrubs in the pea family (Fabaceae). Acacias are native to tropical and subtropical regions of the world, particularly Australia (where they are called wattles) and Africa, where they are well-known landmarks on the veld and savanna.

Several acacia species are important economically. Gum acacia (Acacia senegal), native to the Sudan region in Africa, yields true gum arabic, a substance used in adhesives, pharmaceuticals, inks, confections, and other products. The bark of most acacias is rich in tannin, which is used in tanning and in dyes, inks, pharmaceuticals, and other products. Several Australian acacias are valuable sources of tannin, among them the golden wattle (A. pycnantha), the green wattle (A. decurrens), and the silver wattle (A. dealbata). A few species produce valuable timber, among them the Australian blackwood (A. melanoxylon); the yarran (A. omalophylla), also of Australia; and A. koa of Hawaii. Many of the Australian acacia species have been widely introduced elsewhere as cultivated small trees valued for their spectacular floral displays.

Acacia Wood in the Bible

From a practical standpoint, acacia trees would have been one of the only types of trees growing in the wilderness regions traveled by Israel. In addition, acacia wood is dense and extremely strong, making it a great option for any type of wooden construction.

Some may seek to attach a spiritual power to Acacia, but the Bible makes no such claims. Instead, it appears that acacia was the main tree available during the wilderness journey, and its density and strength made it ideal for a structure that would endure for generations.

One researcher has noted, “This wood is resistant to decay because the tree deposits in the heartwood many waste substances which are preservatives and render the wood unpalatable to insects making the wood dense and difficult to be penetrated by water and other decay agents.” (Source: http://ww2.odu.edu/~lmusselm/plant/bible/acacia.php)

The use of acacia wood resulted in materials that endured for a long time. The tabernacle was used for the next four hundred years, eventually finding a resting place within the temple in Jerusalem constructed during the reign of Solomon. The ark remained a crucial part of Jewish worship until the destruction of the temple by the Babylonians centuries later.  Source: https://www.gotquestions.org/acacia-wood.html

As one particular species indicated in the Old Testament it is probably the Acacia Seyal-the Arabic Seyyal-which yields the well-known gum-arabic This tree, which has finely leaves ular flowers, grows to a height of twenty feet or more, and its stem may sometimes reach two feet in thickness. The tree often assumes a characteristic umbrella-like form. The wood is close-grained and is not readily attacked by insects. It would be well suited for such purposes as described, the construction of the ark of the covenant, the altar and boarding of the tabernacle. Even today these trees survive in considerable numbers around `Ain Jidy and in the valleys to the south. 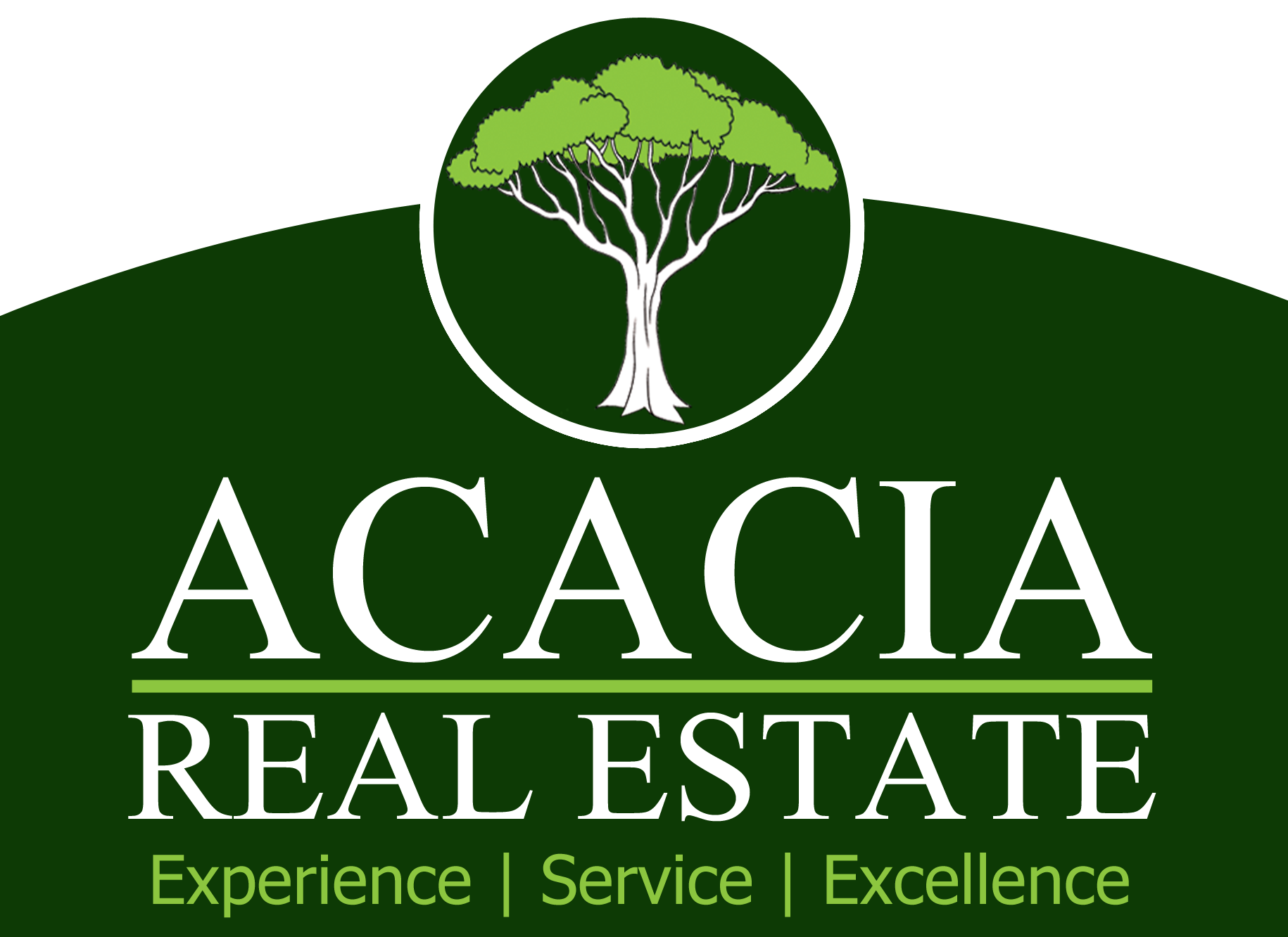